The Hand of Hashem is in Every Shidduch

A Roman matron asked Rabbi Yossi ben Halfafta: And how many days did God create his world? He said to her, in six days, as it is written, “for in six days God made the heavens and the earth.” And from that time, what has kept him busy? He said to her, he sits and

END_OF_DOCUMENT_TOKEN_TO_BE_REPLACED

At his engagement, the boy is told that his future bride is a convert from Poland whose family was originally from Germany. Not just that, but during the war her grandfather was the head of the Gestapo in Poland. Not just that, but he personally killed the boys grandmother. What to do?

SHIDDUCH ON THE GO! Download the latest
YISMACH APP and update
your info on the fly! 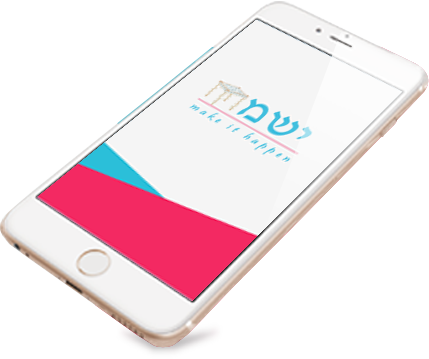